Update Regarding Positive Steps Taken by the White House for the Aluminum Industry resulting from today’s Executive Order, and the Decision late yesterday to Cooperatively Renegotiate NAFTA in place of a complete withdrawal that had originally been suggested

There are two significant events that have taken place in the past 24 hours, that are positive for the North American aluminum industry, and for free trade; we have been keeping you updated with relevant news and information obtained via our seat on the Aluminum Association’s Government Affairs Committee in D.C.

Executive Order 232 directs investigation into Chinese dumping to assess the need for taxes and tariffs on imports from China and some other Asian countries such as perhaps, for example, Indonesia, where transshipment is said to be occurring, to disguise products of Chinese origin

ABC has been working closely in support of the vigorous lobbying activities in Washington by the Aluminum Extruders Council regarding its anti-dumping case against China, and the Aluminum Association’s significant presence and representation on behalf of the industry as well.

The Head of the Aluminum Association, Heidi Brock, was present at the signing ceremony; here are some images – in the first, Heidi is fifth from the right.

President Trump has decided upon cooperative renegotiation of NAFTA

And late afternoon yesterday, President Donald Trump told his Mexican and Canadian counterparts that he no longer intends to withdraw from NAFTA.

In phone calls with Mexican President Enrique Peña Nieto and Canadian Prime Minister Justin Trudeau, the President agreed not to terminate NAFTA, and the leaders agreed to proceed swiftly, according to their required internal procedures, to enable the renegotiation of the NAFTA deal to the benefit of all three countries.

According to the White House press office, both conversations were pleasant and productive.

“It is my privilege to bring NAFTA up to date through renegotiation,” President Trump said in a statement that attempted to put the issue of uncertainty regarding NAFTA to rest.

“It is an honor to deal with both President Peña Nieto and Prime Minister Trudeau, and I believe that the end-result will make all three countries stronger and better,”

In addition, talk of a possible Border Adjustment Tax, which already has many Republican detractors in the Senate, seems ever less likely, as originally stated positions by the President are being reconsidered as circumstances and perspectives change.

“we thank the Aluminum Association and the Aluminum Extruders Council who have worked tirelessly in Washington D.C., and even more so in recent months, on behalf of the North American aluminum industry”. 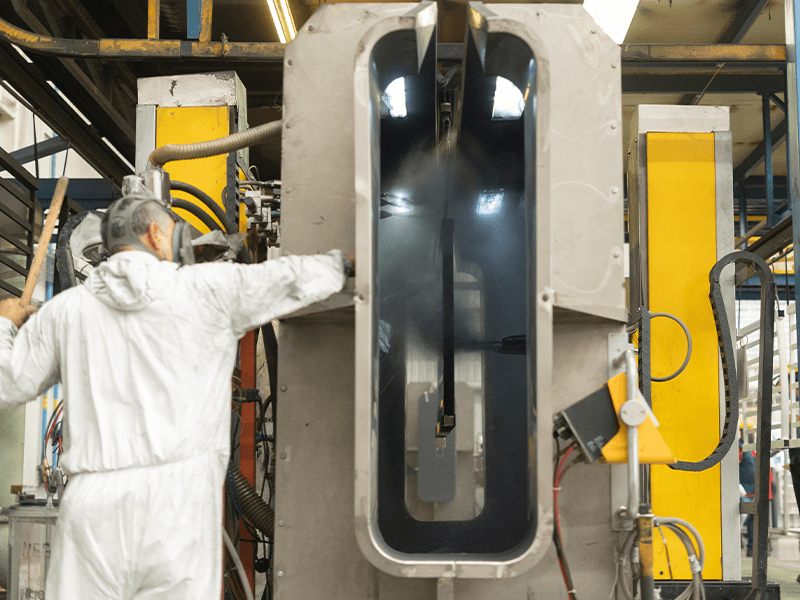 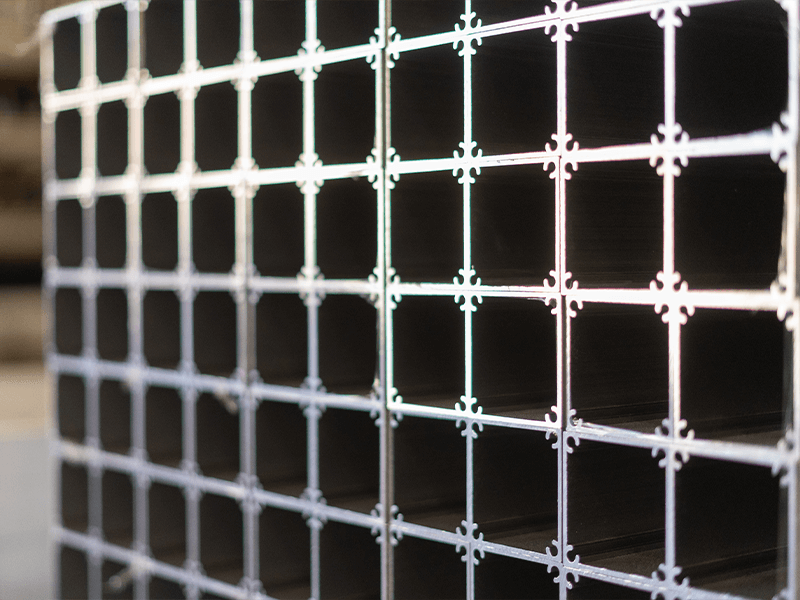