Now at the end of 2019, ABC has grown to be a company employing nearly 2,000, making it one of the largest companies in the Tijuana, Northern Baja, region. It is arguably the largest privately owned manufacturer in the north of Mexico.

This naturally poses a challenge when it comes to accommodating all its staff – at the plant, they are spread over 100 acres plus – into a single structure large enough; and one that can cater a celebratory dinner and provide a suitable platform for relatively sophisticated entertainment. Fortunately, a few years ago, the state of Baja invested in a convention center and had the foresight to commission a design that provided a solution for just such a need.

Buses were laid on as transport from all neighborhoods of the city; these were timed to begin arriving at close to 8:00pm. Held on the last Saturday before Christmas, the spirit of the holidays was at its height, the happy atmosphere reflecting this. Again, this year, an excellent band performed, accompanied by dancers and stage effects incorporating lighting, smoke and even some pyrotechnics.

Tradition has been established that a major feature of the evening consists of the presentation of multiple prizes; these ranging from televisions and appliances to cash in various amounts up to a thousand dollars and, as the grand finale, this year two cars were given away. The presentations take place during two intervals of about half an hour to 45 minutes each, so they are a central part of the festivities.

During the year, ABC has placed emphasis on quality and improvement, in every respect. The greatest contributors to these initiatives were placed in a separate draw-category for the car prizes.

All prizewinners during the evening were chosen at random, though every department was included as a draw-round. This resulted in a very fair chance of winning, and a degree of added excitement and fun within each group, because departments tended to be seated together.

This year challenged the convention center’s resources to the fullest. The evening’s program was choreographed carefully to make sure everyone was fully entertained. Attractions included professional portrait and group photography, a singer-comedian, music and dancing, with everything being orchestrated and compered by ABC’s Head of Human Resources.

Every single person was welcomed with a greeting and handshake from the company’s top management. ABC makes a major effort to have every employee feel recognized as an important part of the ABC family. Altogether, a very successful and memorable evening was enjoyed by all. 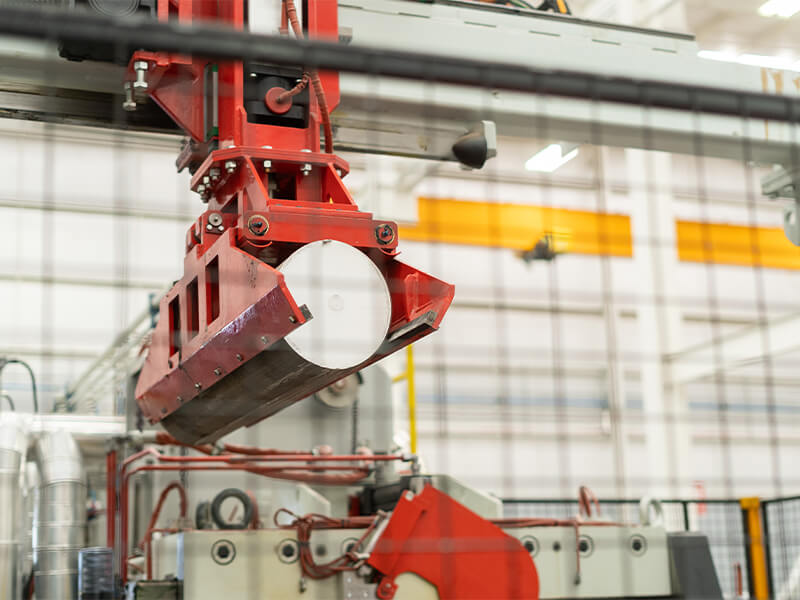