Further and Positive Update Regarding News About a Suggested Border Adjustment Tax (we believe now unlikely to apply to ABC) and Renegotiation of NAFTA (Greatly watered-down from earlier ideas). And a Joint San Diego- Tijuana Initiative Last Week with a Business Delegation to Mexico City to Promote the Value of the San Diego-TJ/Northern Baja Relationship and Economy

This adds to our February 22nd release.

Regarding the subject of speculation about the Administration’s direction about a Border Adjustment Tax/Tariffs, and renegotiation of NAFTA, ABC has been staying on top of the information about this subject; we thought it helpful to provide a further update.

It appears increasingly likely that what was being mooted about a Border Tax will NOT now happen. As mentioned at the beginning of the year, ABC is on the Aluminum Association’s Government Affairs Committee based in D.C., and the latest view is that a) a move such as this would represent a conflict with the World Trade Organization and be a breach of the law, and b) there is significant opposition in the Senate.

The failure of the American Healthcare Act to pass at the first attempt just compounds the likelihood that a broadly-based Border Tax is a non-starter; perhaps because political capital has been undermined and now needs to be conserved for the most important priorities. It is increasingly more likely than ever, that if there are to be tariffs, these will be restricted to being imposed upon U.S. companies physically relocating to another country just to ship their production back; this concept may gain some traction but that is a different principle and will not affect ABC’s exports.

Also, you may have seen in the news, but just last week, the Mayors of San Diego and Tijuana, along with a delegation of some 90 business leaders, were in Mexico City visiting the President and the Secretary for the Economy and other government officials, to promote the importance and significance of the San Diego-Tijuana trading bloc, and the need for more Border co-operation, not less.

Over the past few years ABC has remained closely involved in various ways with the politics and economics, not just of TJ, but also more broadly, with the relationship between the two cities, that are commercially and to, a great extent, institutionally, bound strongly together.

Tijuana and San Diego are frequently statistically quoted as a unified economic unit; for example, San Diego-Tijuana combined is the largest center for the manufacture of medical devices in the western hemisphere, and as is often cited, the World.

Overall, we see that there is an ever-growing bond and link between these two special neighbors, with benefits for everyone on both sides of the Border, by acting and thinking as one, with maximum co-operation, as is corroborated by the current Business Mission. And we believe that the Administration and Washington will ultimately come to recognize the wisdom of promoting cooperation in trade, not reducing it, particularly in geographically-logical situations, such as is the case with San Diego and Tijuana.

And as evidence of initiatives being seized, to push back at potentially adverse trade policies that may be promulgated by the U.S. government, two important outcomes from the meetings in Mexico City were:

To quote The New York Times in their extensive article Monday April 3rd regarding NAFTA:

“A Trump administration document that circulated on Capitol Hill last week appeared to present a more moderate approach to NAFTA negotiations, seeking to preserve much of the existing Agreement and recognizing the interconnectedness of the two nations’ economies, cultures and histories”.

It included a strong argument and reasoning for moderation; drawing to attention, for example, that Mexico is the U.S.’s largest market for the export of corn; e.g. tortillas, and feed for livestock. Representatives for U.S. Agricultural trade are in touch with the administration and elected officials in Congress, and there is strong lobbying activity on the part of very concerned producers in the American mid-west.

Formal talks between the U.S., Canada and Mexico are expected to be still months away, but are likely to result in small modifications rather than full overhaul or withdrawal.

We hope that this has been helpful. From our perspective, everything we have learned so far, suggests that it will be business as usual for the foreseeable-future; and the initiative regarding the Otay Border expansion will only be a benefit, and represents something that is good to emerge as the result of all the controversy being reported upon. 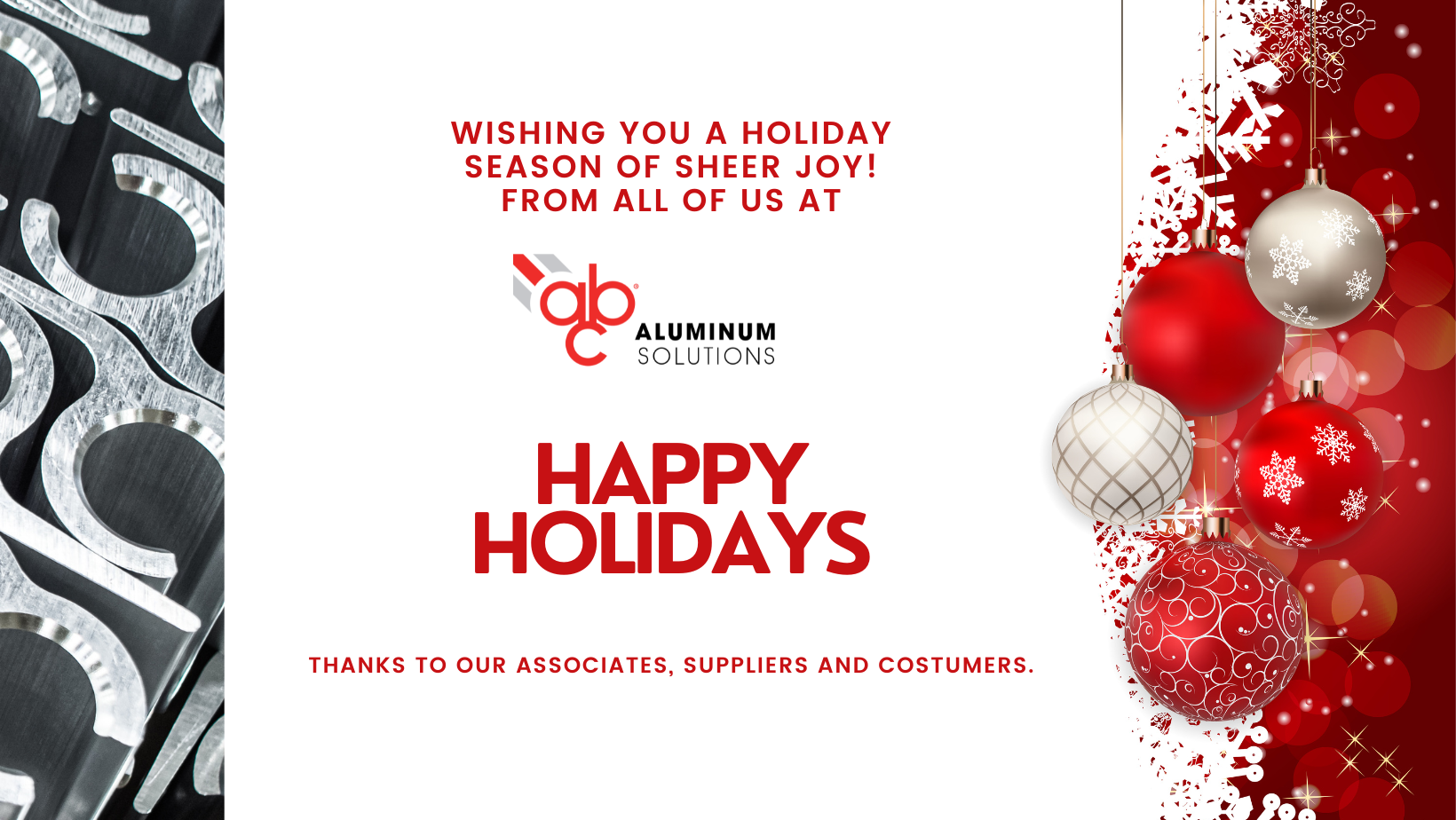 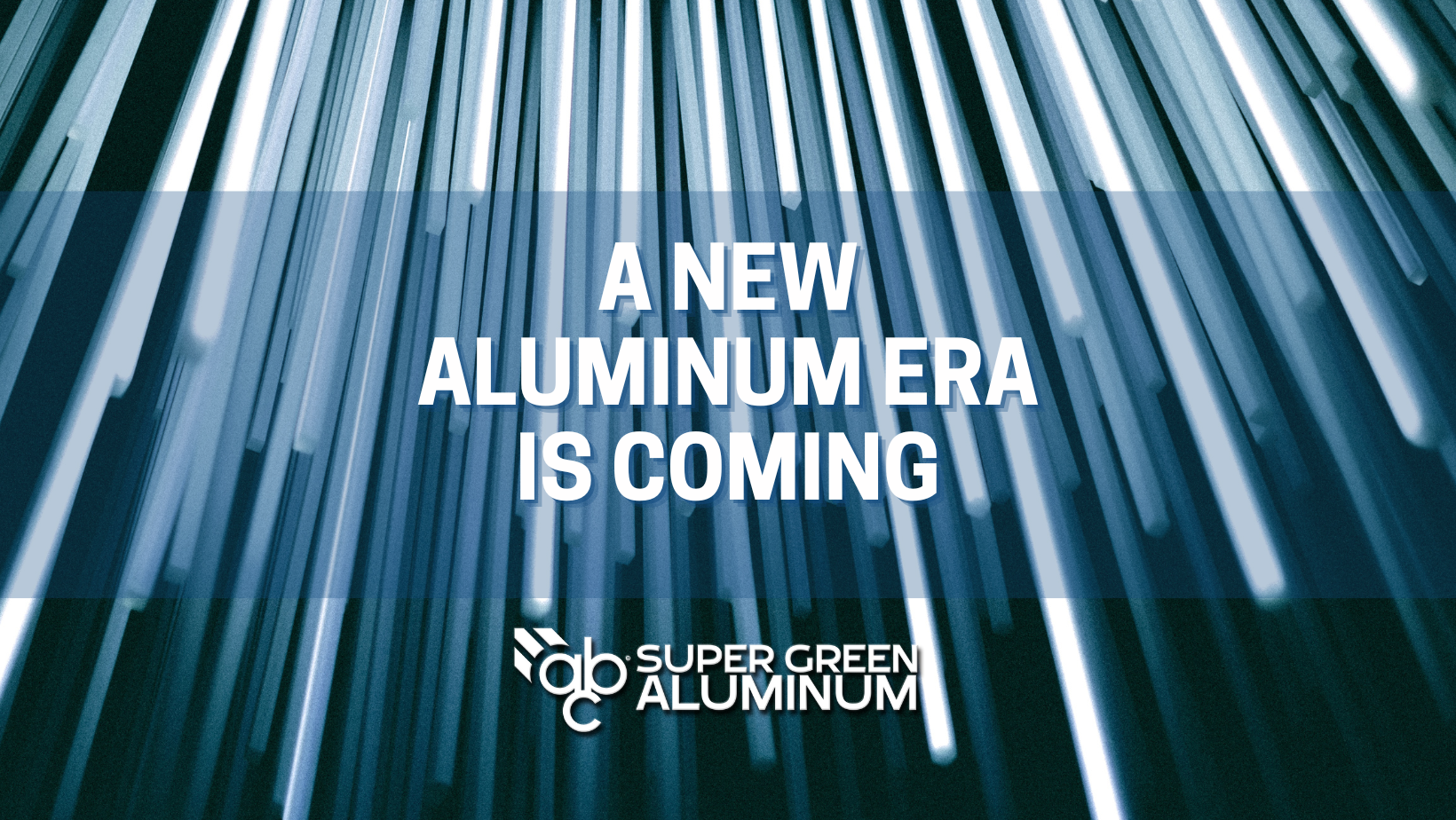 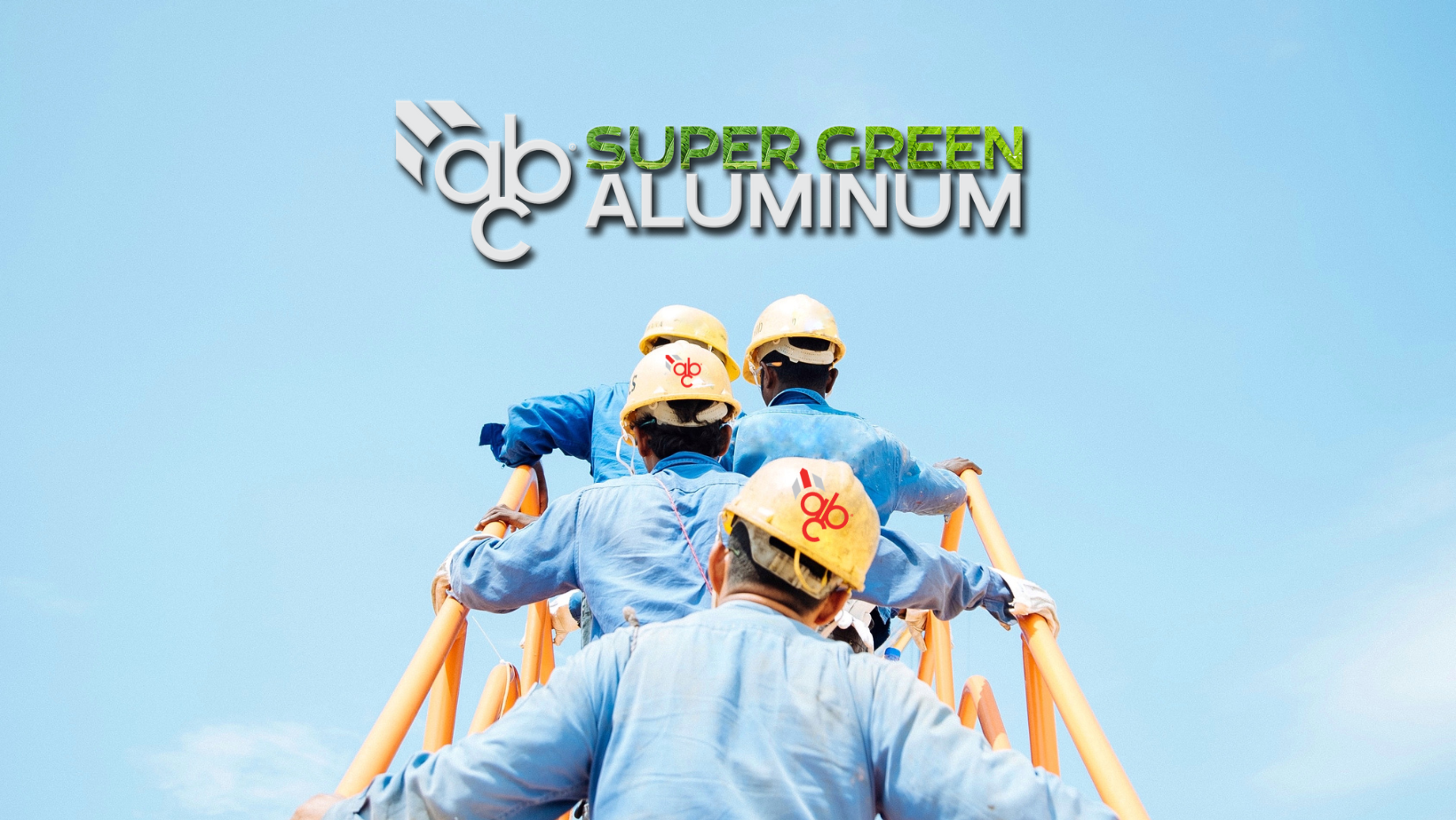 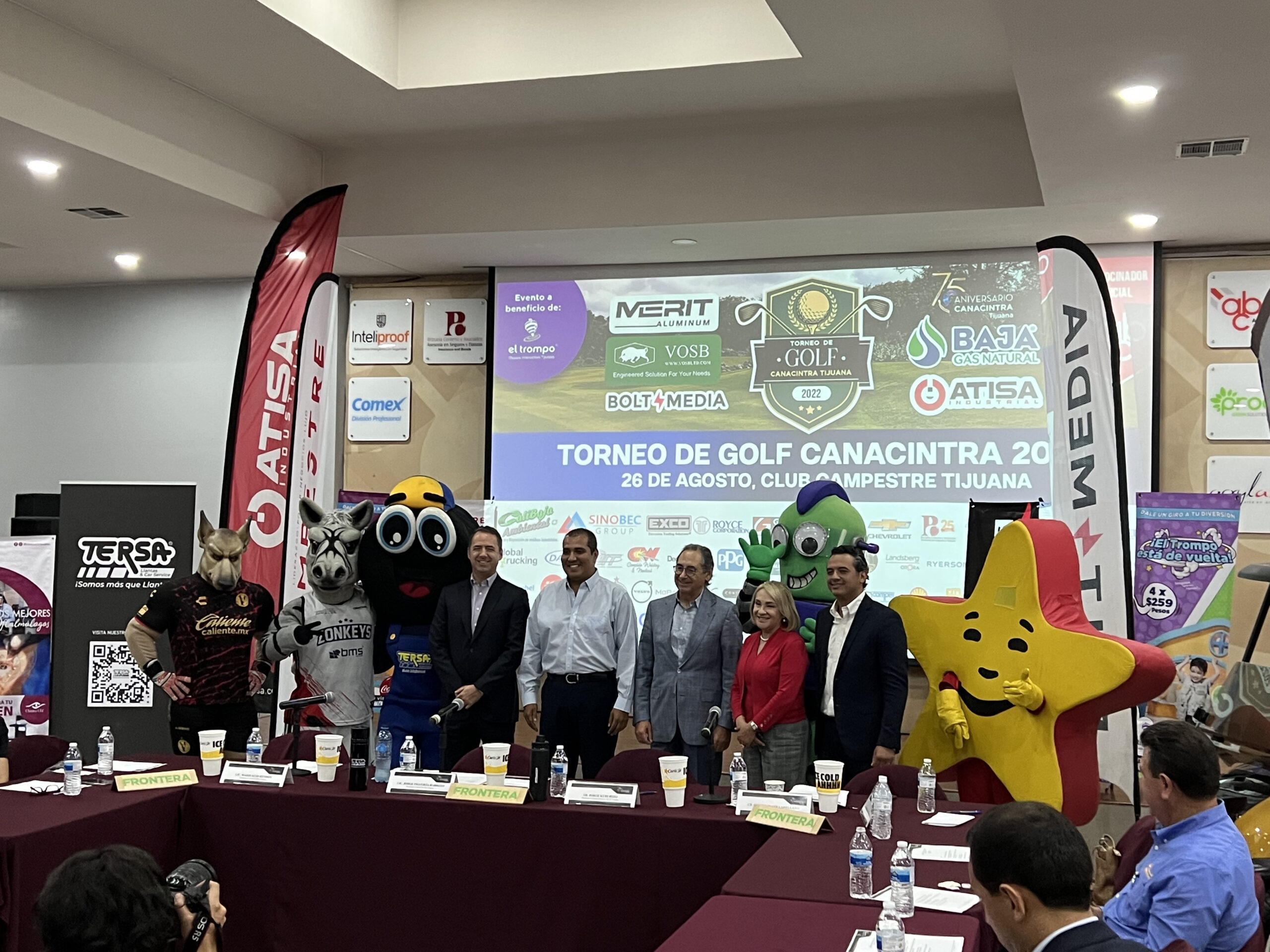